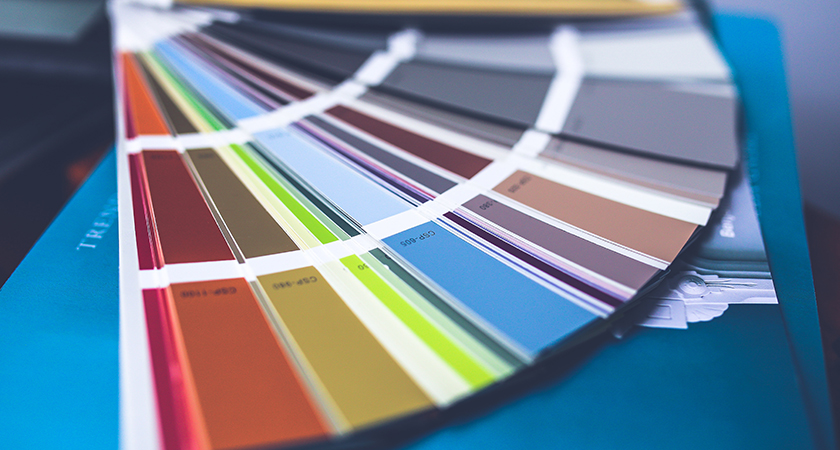 Moldova’s telecommunications authority ANRCETI said 15,600 users ported their numbers in H1. Since porting was introduced in July 2013, 200,300 users benefited from this service, of which 183,500 are mobile users and over 16,800 fixed telephony users. The most active in using the number porting service were mobile users. Of the total number of numbers ported made in five years, 91.6 percent are mobile numbers. In the first half, this number amounted toAlles weergeven 14,100 or 90.1 percent of the total. The monthly average mobile porting numbers reached 2,300 in H1, up 2.4 percent compared to the similar period of 2017. 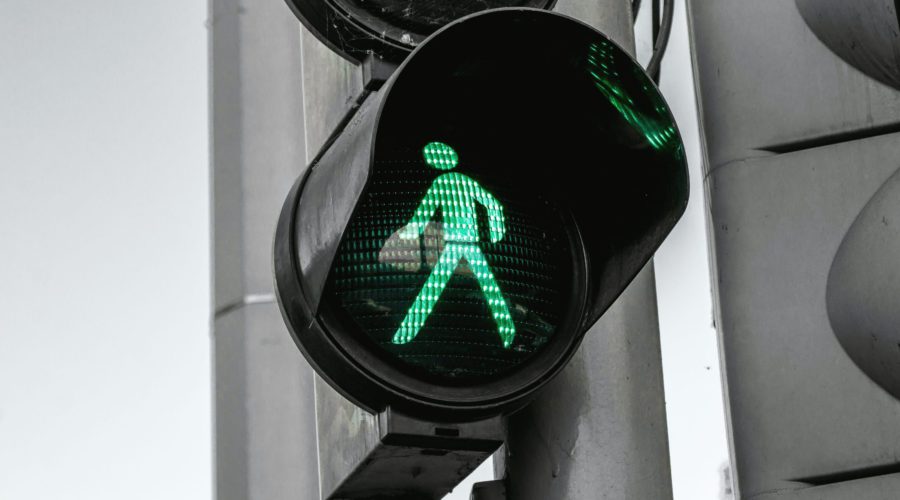 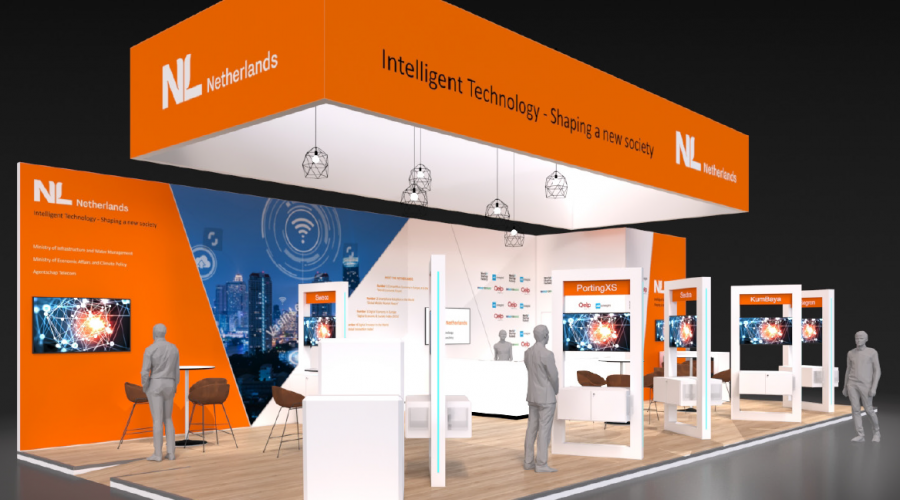 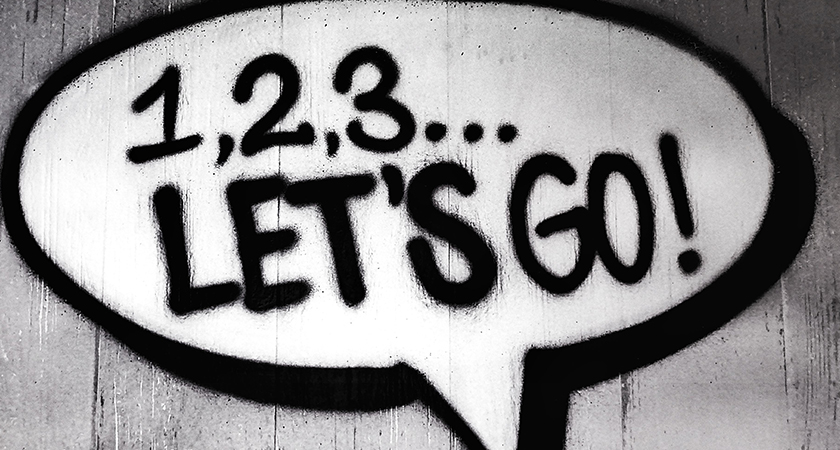